A New Lease On Life For Craven Terrace

In 1942, the United States Housing Authority built Craven Terrace, a low-income residential development, in New Bern, North Carolina. Over the course of 70 plus years the development aged. From leaky roofs, collapsed sewer lines, and mold, a large portion of the units were uninhabitable. 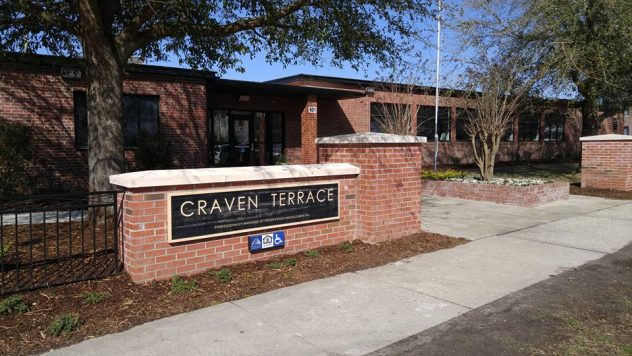 Though a lot of time and effort was spent renovating and revitalizing the complex, co-owner of Evergreen Partners, Brian Poulin, said one of the main goals of this project was to increase the safety of Craven Terrace residents. To help with this effort Evergreen Partners contracted Watchtower Security to provide video surveillance services throughout the complex. Watchtower Security installed over 40 cameras throughout Craven Terrace. Those cameras, backed by a fully staffed Forensic Review Team, led to a drastic decrease in criminal activity. On police officer told Watchtower Security representatives that as soon as the cameras were installed, “Craven Terrace Cameras” was trending on social media. The officer said that it was impressive to see people warning others not to do anything illegal at Craven Terrace because of the camera system blanketing the property. 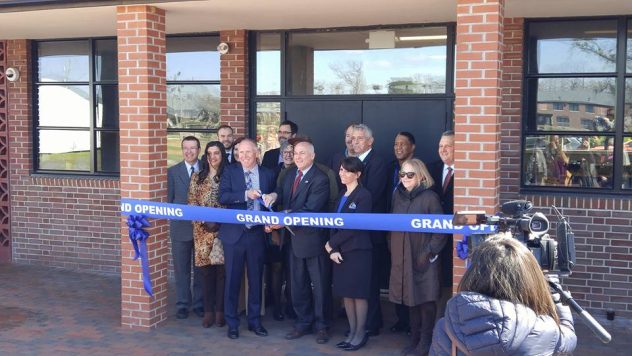 On March 13th Evergreen Partners celebrated the completion of their two-year renovation project at Craven Terrace, with a ribbon-cutting ceremony. State, county, and city representatives were in attendance at this event.

We aim to be the national leader in providing video surveillance services to the multifamily housing industry and intend to achieve it by developing a staff that is passionate about providing premium service and technology while adapting to emerging client needs.