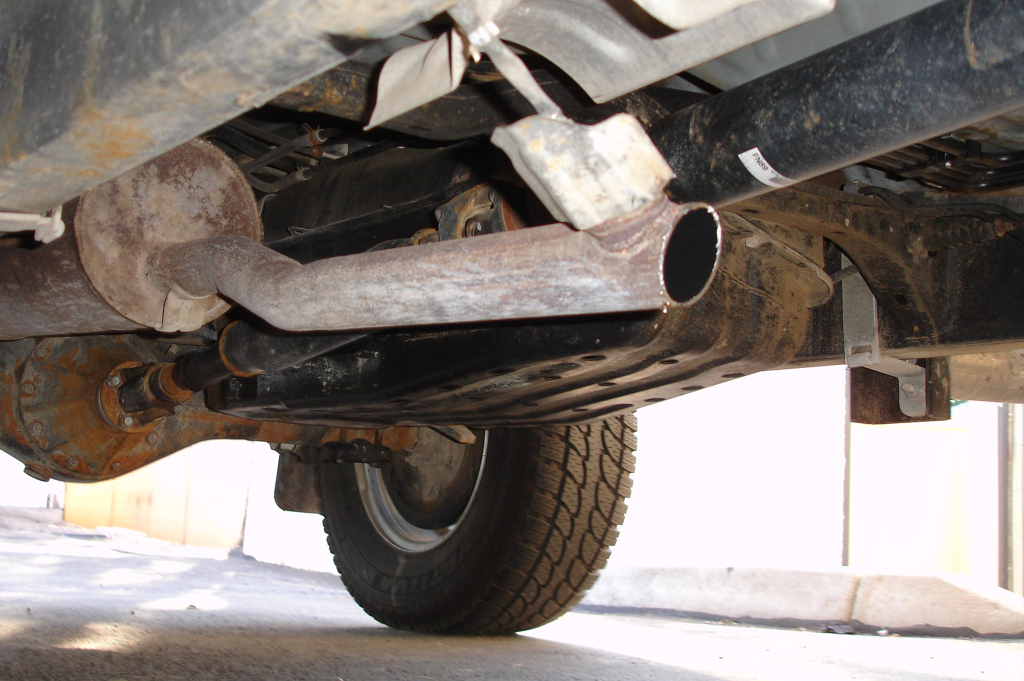 A catalytic converter is part of a vehicle’s exhaust system that turns toxic gas emissions into gasses like nitrogen and carbon dioxide. In as little as 60 seconds, a skilled thief can slide under your vehicle and cut off the catalytic converter. The thief can sell the stolen part for between $100 – $200, whereas the car’s owner may spend upwards of $1000 to replace it.

Several states, such as Massachusetts, Rhode Island, Oregon, California, and Colorado, are now making it harder to sell these parts, and creating a chain of custody is one of the best steps toward that. Moving away from cash payments, keeping a record of sale, and even engraving the part with the vehicle’s Vehicle Identification Number are being discussed.

Colorado is also trying to stop larger theft rings by regulating the purchase of 5 or more vehicles. The proposed bill would require reporting the purchase within five days to the national motor vehicle title information system, ensuring they are not stolen.

There are a few ways you can help deter catalytic converter theft from happening to you. Installing a theft prevention guard on the converter is a great preventative measure, but it can cost roughly the same as the device itself. This type of theft can occur in seconds, but the old adage still applies. Criminals don’t want to be seen, so don’t give them a chance! Park in a well-lit area with lots of vehicle traffic or a secured parking garage. 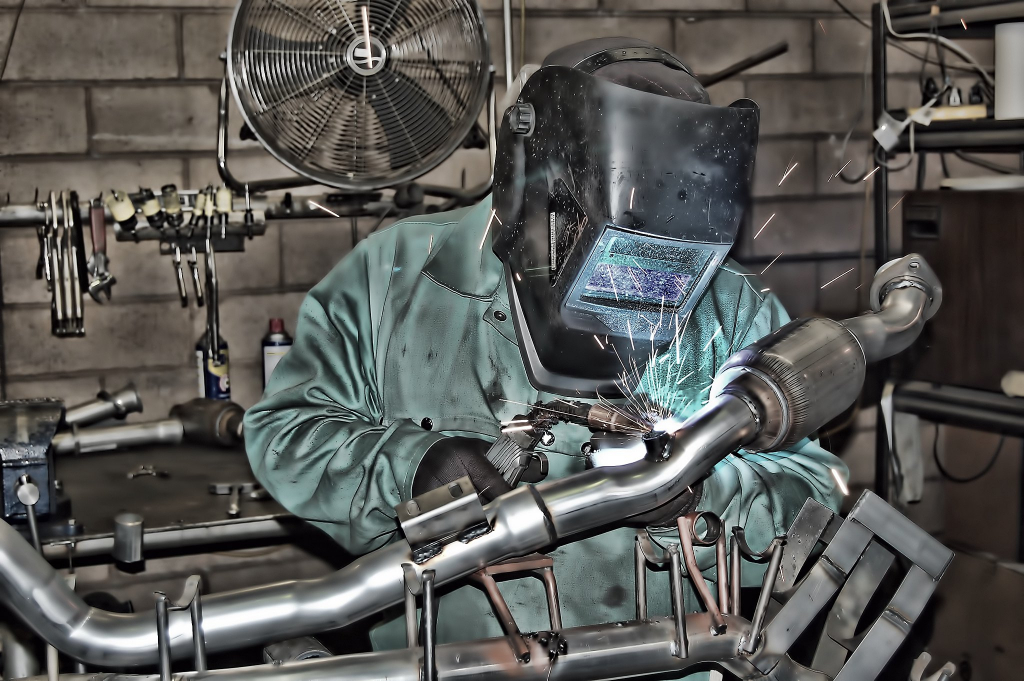 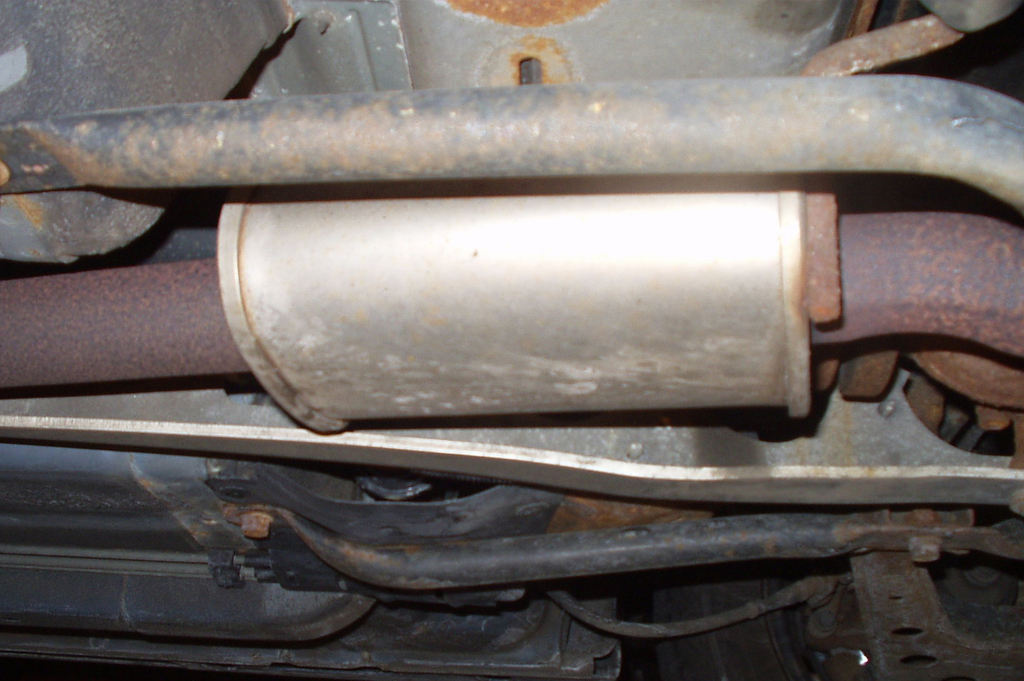 We aim to be the national leader in providing video surveillance services to the multifamily housing industry and intend to achieve it by developing a staff that is passionate about providing premium service and technology while adapting to emerging client needs.